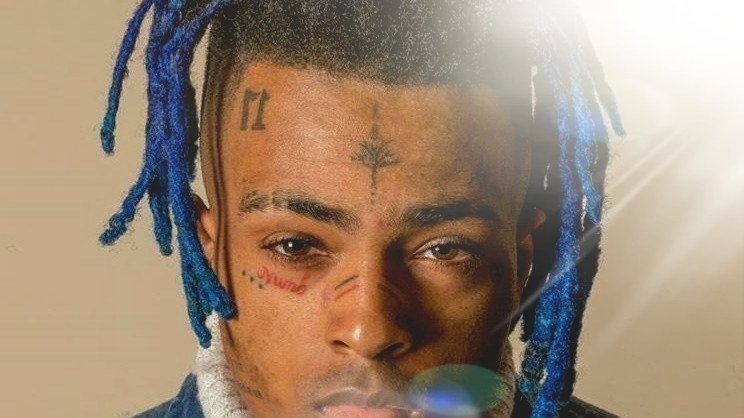 We are living in a very troubled timed for our youth. Fashion trends always come and go but a trend that I’ve noticed lately is that the kids are wearing their emotions on their sleeves. From 13 reasons why to 17. Suicide has become a really front line topic, which should be talked about to try to help those that deal with depression overcome.

Now I know i know, XXX tells listeners what his album is about on the intro. But hear me out; the first song i heard from him was a song on  soundcloud called “F**k Love” I thought to my self that was a hot song then gave the album that the song was on a try. 17. Not waiting i broke the age ol fan law by not starting from track 1. I started from f**k love. Then vibed out till repeat of the album. After my 3rd time listening, my first time of analysing the album; I thought damn; was this a cry for help. People close to him in life were suicidal and it seems as if that was fueling his rage that were expressed in his lyrics. Once i grasped it all i knew it was a special album, but like his twitter said; everyone said it was beautiful, no one asked him if he was ok.