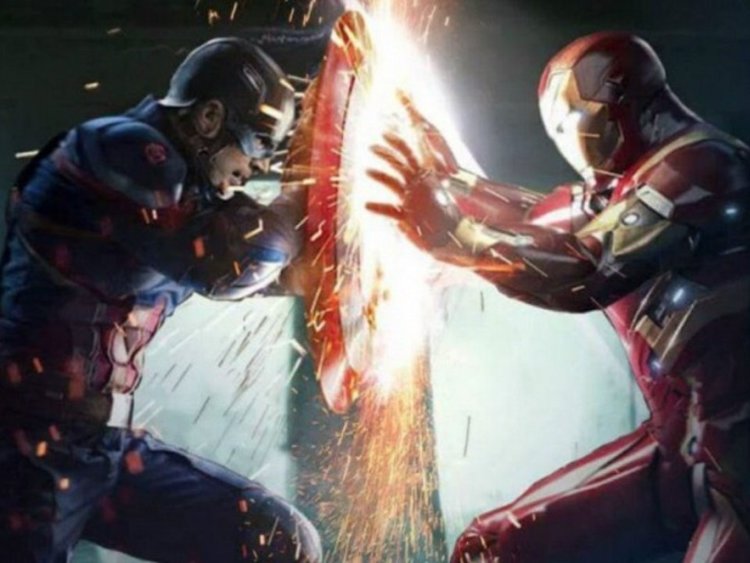 Top 5 Fight Scenes in the MCU so far

Top 5 fight scenes in the MCU so far

Listen Linda listen, I know we are still hungover from Avengers Endgame and blah blah blah. Look Marvel studios has done nothing but get us attach and in some instances, made us cry(Not me though, I’m more Eric Killmonger  than Steve Rodgers). We all have our favorite moments from all 22 movies but let’s talk about the best fights. Now there is method to the madness of these rankings. These rankings will be a based off a simple formula that adds the amount of point from each section of judging up. The sections that will be judge include the following.

Event leading up to each said moment

Events leading up to moment : 7

The scene that made us fall in love with a freaking Racoon. Defitily one of the most iconic moments in the MCU so far is when Rocket went guns blazing while standing on Groots shoulder. That moment alone is garners enough to make this list.

4. Avengers vs Loki in Avengers

Events leading up to moment : 8

Even if the first Ironman is the one that started it all, The Avengers was the one that locked us all in. It was the hype. It was thee building block to hold the foundation which is the MCU together. The 360 shot of all the Avengers might be the most iconic moment this far and only challenged by one other moment.

3. Captian America and Bucky vs Ironman

Events leading up to moment : 10

Listen, this may be higher on some of you guys list and I would be the first to admit it, the story how they got to fighting is amazing. Im sure nobody expected that Bucky was the killer of Tony’s parents. Its always something about Steve Rodgers good personality in these marvel movies that make me feel some type of way. Like…..bro….why are you so wholesome! Its damn near annoying, but to team up with Bucky and go to blows with Iron man was one of the best moments so far in the MCU and defility number 5 on my list.

2. Thanos vs The avengers on titan

Events leading up to moment : 9

What more could you want in a scene. All the action needed was there. There was also an explation of why Thanos wanted to complete his mission so bad. I mean for starters, Ironman had a moon thrown at him, Spiderman did spiderman things, Doctor Strange gave Thanos the magical hands and then Starlord F**ked it up!!! Maybe the only flaw from this scene which kind of envolkes a “martha” type feel to it.

1. Thanos vs the Avengers in Endgame

Events leading up to moment : 10

Lawddddddddddddddddddddddddddddddddddddddddd. That white nigga really picked up the hammer. Doctor Strange really came deep with the gang. Cap finally said the famous line Avengers assemble which is a call back to the last scene from Age of Ultron and Tony came through and avenged everyone….. One word! GOAT. The downfall for me is definalty Captain Marvel. She’s just overpowered for no reason and kind of comes of a tad bit corny. 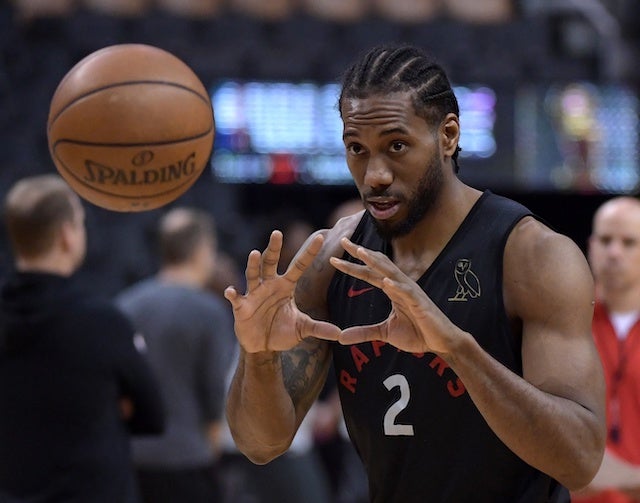 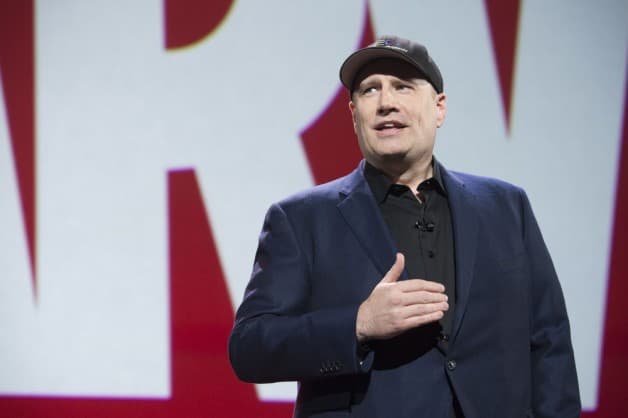