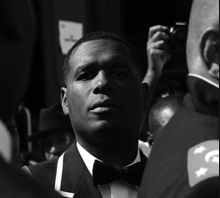 He has been known by many names. The Savior of hip hop. The God. The Exhibitor of A & C. The insider of Rothschilds. Or, the hide and go seek champion.

We have waited a decade plus for a debut from the Elohim. In 2009, Jay Electronica shook the rap world with instant classics, Exhibit A & C. Forget all of this pretty writing, I have solidified friendships over these two tracks!

Hip hop culture stretches, but no more than the mythology of Jay Elect. He was to be the one to deliver us to a new golden era in history, to live forever in a museum, but there was no debut album to follow his exhibits. We received loosies over the years, such as the Road To Perdition and Letter To Fallon; great appetizers that failed to fill the appetite.

When the album finally arrived in 2020, we were met with multiple Jay verses. Jay Z that is. Jay Electronica is no more than a featured artist on his own debut album, 11 years in the making.

It saddens me that when it is all said and done, Jay Elect will be best known for being the 2nd feature on Kendrick Lamar’s Control, and being dissed in the same song. And for the record, “Control” never appeared on an official Kendrick Lamar album.

The 10 Point Criteria For A Classic Hip Hop Album 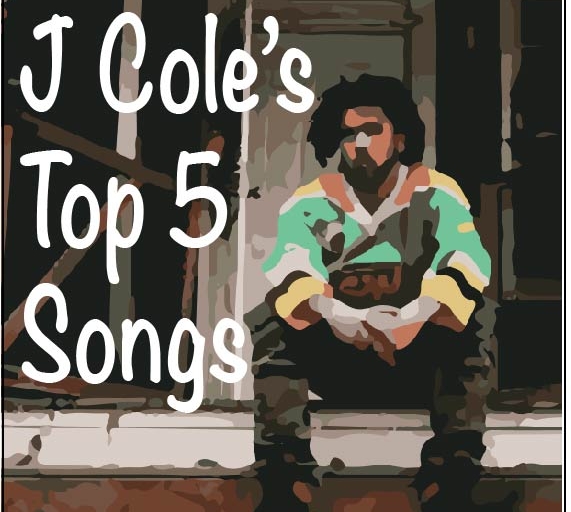