The Power of Kevin Durant and his Decision 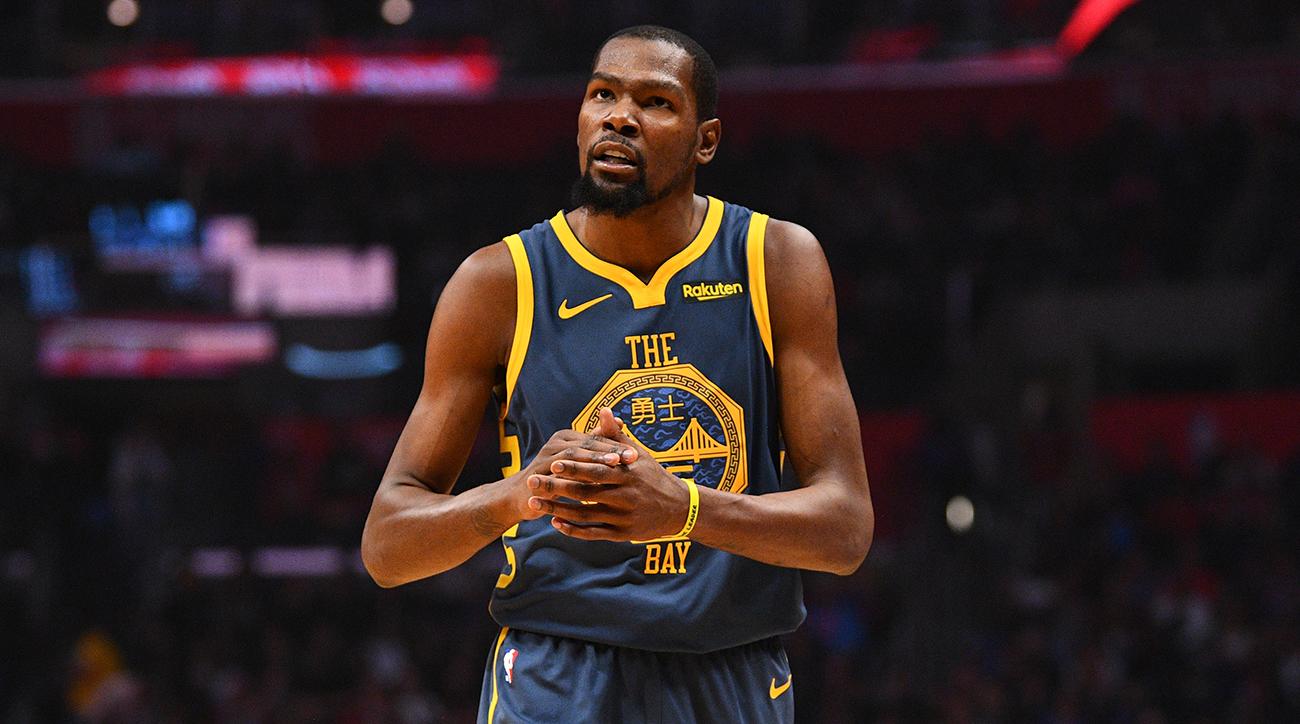 Kevin Durant is definitely the hottest free agent in the history of the NBA. Fresh from leading his team Golden state warriors which he signed for in 2016 into their third finals, Kevin’s decision to decline an extension with the warriors to the tune of $31.5 million player option for the 2019-20 season, thereby becoming an unrestricted free agent. And according to an ESPN report, Durant and his manager are in New York evaluating free agency options. Thus, the social media has been awash with rumors and speculations since news broke out about Durant’s apparent availability, especially seeing as he is well known for his willingness to put aside money when making a transfer decision. In the not so distant past, in the summer of 2016 when he left Oklahoma City Thunder to join the Warriors for $54.3 million instead of accepting nearly $153 million to stay on with the Thunders for another five years. On two different occasions, he resigned with the Warriors, giving him the advantaged flexibility each year to negotiate a new contract and by making financial sacrifices, he allowed the Warriors to keep together their championship roster for those years. At the moment, Durant is one of the prices of free agency and with Golden State Warriors set to make their pitch for an extension, other teams are also expected to throw in their offers and pitches in the coming weeks. Reports suggest that Durant has decided to meet with Brooklyn Nets, Los Angeles Clippers, New York Knicks as well as the Warriors. Of all the franchise listed as Durant’s possible destination, the Warriors are at an advantage, because of their ability to offer a five year $221.3 million with an average annual value of $44.3 million which would make him the highest paid player in the NBA, an offer that no other team can match. Hence, another selling point for the warriors is the fact that they have won two of the last four finals. Durant now entering the twilight of his career, already at 30 and with the latest injury setback of tearing his Achilles tendon meaning Durant would most likely not see the floor during the 2019-20 seasons. He only had surgery to repair the injury earlier this month. In October in an interview, Durant did point out the fact that he deserves getting a massive deal like other players in the NBA and in December he said he just wants to make as much money as he can on his next deal. Even though his track records suggest that Durant won’t chase after lucrative and mega deals, his recent statements and body language suggests otherwise, and as the drama continues to ensue with the Kevin Durant and free agency fire still raging, there appear to be an exciting next few weeks. However, if the past is anything to go by, come July if Durant feels differently and doesn’t feel like chasing the money as many had predicted, he certainly won’t be guilty of perjury.