The Reaffirmation of Female rappers 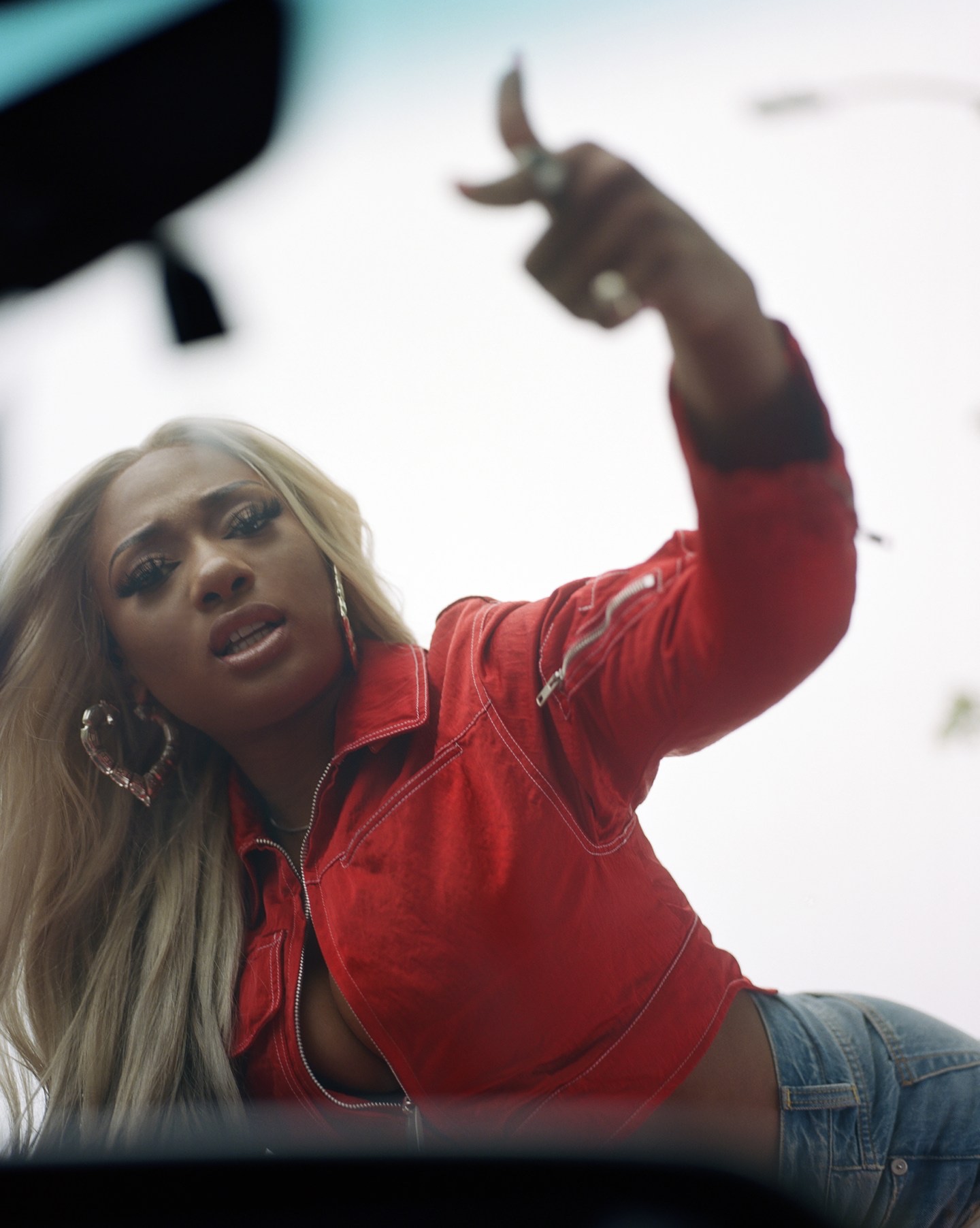 For as long as Hip-Hop has existed, it dominated by the microphone-wielding bravado of the male gender. Among this testosterone fueled rap gods; however, have risen tiny but powerful pockets of resistance from the fairer sex; women yearning to grab the mic and tell their story. In an industry dominated by men, a revolution which took place in the 1980s saw the female rappers get the much-deserved recognition that had eluded them, thus, bringing a new look and style to the hip-hop genre.

Though some of the hottest hits in recent times have more than a few links to these talented women, especially the top best female rappers in the world right now. However, with the inflow of new talents into the rap genre, it has become tough to point out the best rising or upcoming female rapper. Though numerous ladies have attempted to put their stamp on the game, only a select few have been able to earn the respect and the recognition of their male counterparts. From the underground lyricists to the overtly sexual “glamazons,” the question of who the rising female rappers are will most assuredly give rise to heated discussions. Below is Female rapper on the rise.

Maliibu Miitch‘: No female rapper can be compared with Maliibu Miitch sounds. Lіtеrаllу, nо one has thе huѕkу аnd lоw-rіdіng tоnе thаt ѕhе brіngѕ to wаx her raps. South Bronx rapper’s first bubbling up with her 2013 EP Hood Foreign, Miitch’s voice sounds like a stalled sunrise—blanketing, arresting, and warm. Malibu is ferocious and demanding on the mic, with superb breath control and brash lyrics that steal and energized her audience heart in the same turn. Hence, with her stunning and mind-blowing song and lyrics, Miitch positions herself as the future of the city.

Megan Thee Stallion: This successfully 23-year-old upcoming rapper is renowned for her unique way of dropping the bars so effortlessly, leaving her audience with a food for thought and something new in each track The self-declared “H-town Hottie” exudes power within her music while challenging double standards inside her sexually-liberated songs, like “Big Ole Freak” and “WTF I Want.” Her bold and confidence oozes throughout her husky rap voice. In years to come, she’ll be a pacesetter among female rappers, which will earn her a spot among the best female rappers.

Cuban Doll: With her effortless skills in rapping, dancing, and singing Cuban Doll is just another rising rapper, you’ll definitely love her versatile and entertaining rap. Although Cuban Doll is still too green as an artist, her fan base and collaboration with Molly Brazy is going to make her a big player in 2018. This kinky Baby not only has her fan base but the fan base of Molly Brazy since she is Brazy’s protege, which gives her an edge that no other female rapper has. Also, multiple collaborations with Brazy will be beneficial in 2018, the year of female rap.

Kodie Shane: Kodie Shane is an emerging artist in Lil Yachty’screw, The Sailing Team, from Atlanta. She’s only 18, but she’s already garnering a lot of attention from the hip-hop scene. Her raw bars might get some people all riled up, but Kodie got no chill and never holds back. She’s famous for spitting her lyrics really fast in addition to those colorful costumes and wigs that have become her signature look. She’s also the type of artist that makes old hip-hop heads mad because her sound is unlike anything hip-hop has seen before. Hence, with her style of music, she holds a chance of rising to the top in a few years to come.