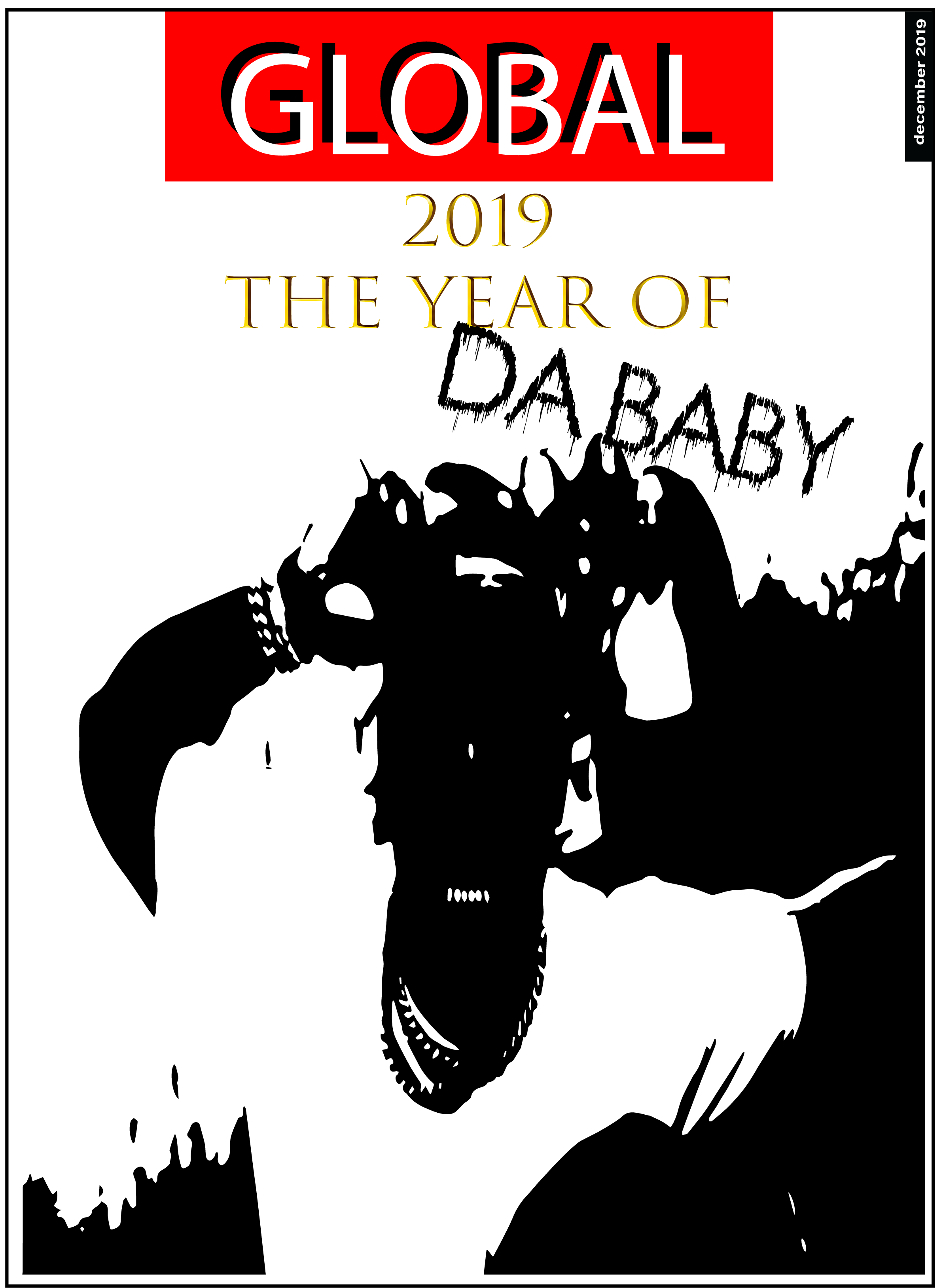 I remember the first time I heard of DaBaby. December 25th 2018. My ex had came over and my simp ass at the time was making my last plea for her fine ass to stay. It started off with causal conversation, us playing some mario and then us talking about music. She mentioned that she was listening to this artist called DaBaby. I was unconcerned about who the hell she was listening too cause all I would think about is how am i getting her ass back. But I should’ve known DaBaby was up next once Dani had mention him. She was always ahead of the curb with music. Don’t ask me how some german chick with multiple investments knows who got next. That’s just the way it is. Fast Forward a year, DaBaby got now.

Music wise, i don’t know if there was a harder working artist in 2019 than BabyJesus. This original article was going to be a “Who Ran 2019 – DaBaby v lil Baby” article, but then I started doing some research for the topic and I noticed that the amount of hits and songs DaBaby put out this year was ridiculous. It was said by one of my friends that Mr.Kirk had one of the biggest waves in quite some time and it was hard for me to disagree. You’d be hard pressed to find a new artist that had a breakout year such as this one. Cardi, 69, then it gets bleek after that, you’ll have to go back to Drake and 50 Cent(whos wave is untouchable) to find a new wave as big.

A huge plus for him has been his creativity when it comes to his videos. You can really tell he puts some time and effort into his visuals. No question about it. It seems as if he is trying to ascend towards ASAP Rocky and Tylers level of creativity in that area.

One knock that he constantly receives is that his music sounds alike. “ When you going to switch the flow, I thought you never ask” And then he didn’t switch the flow. I thought that was a little funny. But if that’s the only knock and the people keep eating it up, why change?

The proof is in the pudding, that man dropped 2 albums, one which went to number 1 on the billboard and the other went gold. His album Kirk also has the highest first week for a hip hop album this year(IGOR and Death Race for Love were primarily singing/harmony albums). His most surprising verse was maybe that on the intro of Return of the Dreamers 3 named Under the Sun. To have the last verse on the intro on the biggest event of the year is definitely a nod in itself from J.Cole to DaBaby, saying, hey, you’re one of the hottest in the game right now.

We aren’t calling him the next Drake or J Cole here, but without a doubt, there was no other artist hotter than the dababy this year.